Our leaders and staffs are
committed to serving the community.

Nolan Carrier and his wife, Susan, graduated from Lockwood High School in 1968. They married in 1971 and have two daughters, Heather and Dana. Dana is married to Tony Turner, and they have one child, Dax. Nolan’s first pastorate was Pleasant Hill, in Everton, MO. After college at Southwest Baptist University and seminary in Kansas City, he pastored Calvary Baptist in Windsor, MO, First Baptist Church in Ava, MO, and South Gate in Springfield, MO. 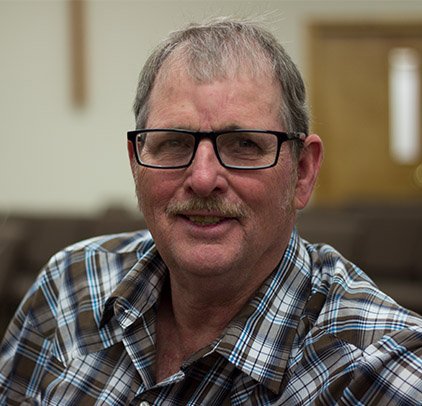 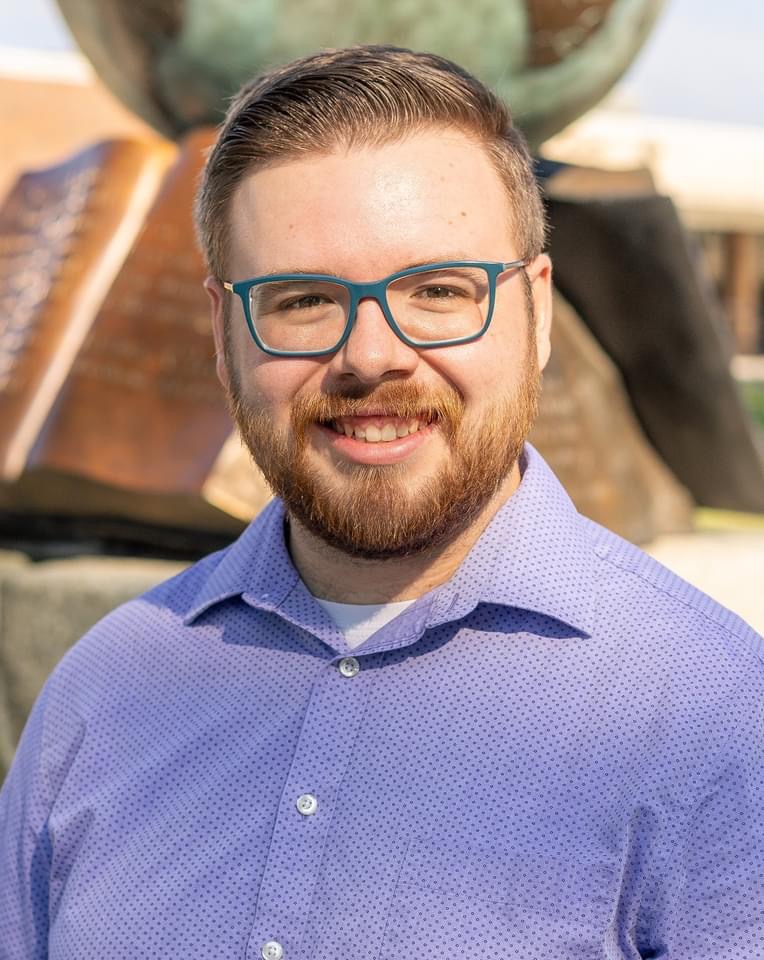 Vince is married to Valerie and have been serving as youth pastor since August of 2021.